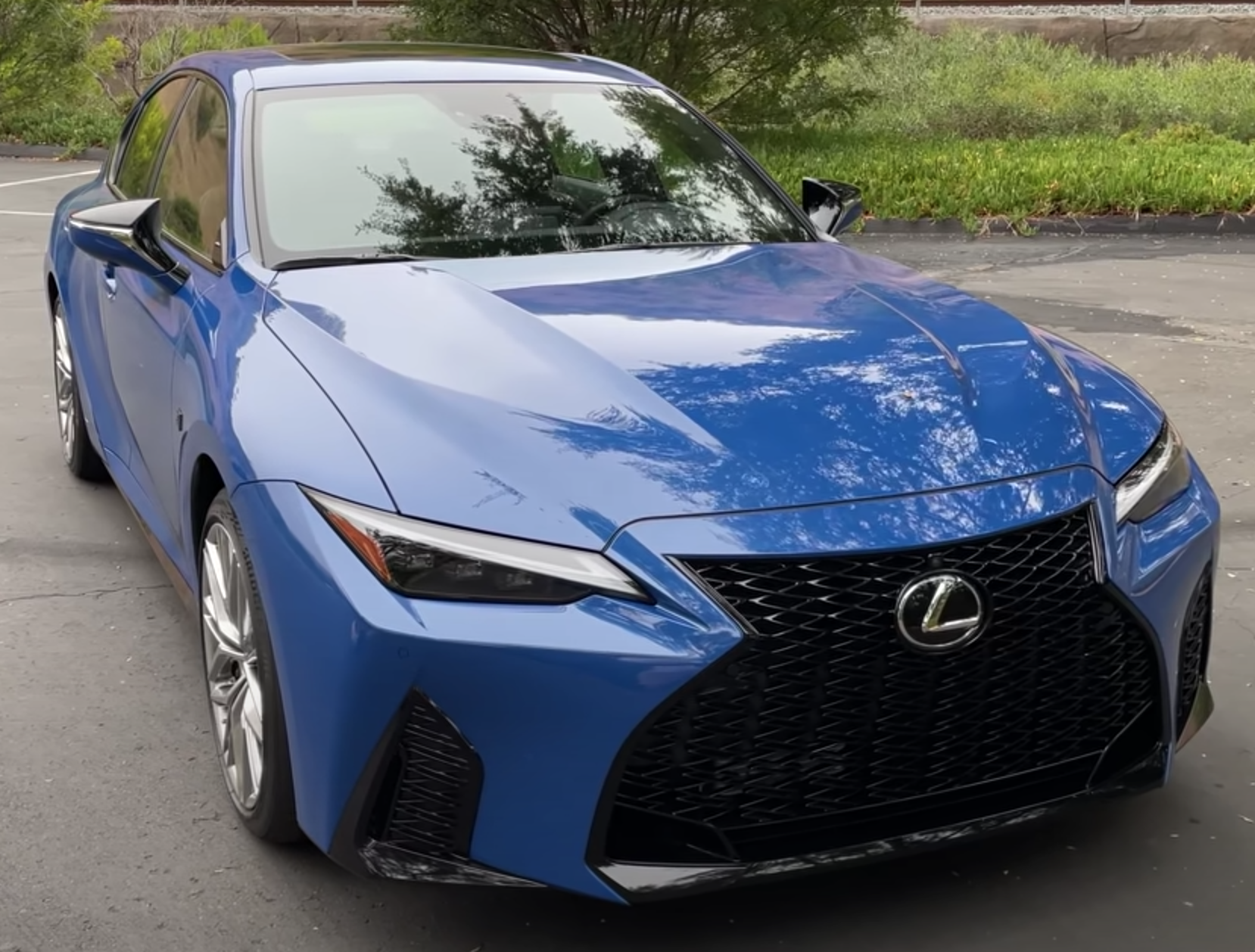 Lexus is not popular due to its premature hate, outdated infotainment system, sigma of being an ‘old person car’, not being fun to drive, not having a united brand vision, and plain exterior design. Though Lexus does have a ton of pros, these concerns will decrease customer satisfaction and decrease potential purchases.

Reasons Why Lexus Is Not Popular

In Europe, Lexus is not a popular brand since there are a ton of European vehicle manufacturers that tailor their cars to their consumer’s tastes.

It makes it difficult for other popular American or Japanese car manufacturers to compete, even if the product is very popular elsewhere.

Not Luxury But Not Low End

Consumers will place cars in certain categories after they experience their product line. For Lexus, it is not a cheap car like a Dodge Charger or a Corvette Stingray but it is not a luxury product like the Porsche 911 or Nissan GTR.

Lexus not being popular partially stems from the fact that it fills a middle niche of being in between cheap and luxury.

You have the benefits of comfort and reliability but the company also cuts corners with some parts to not make the price so steep.

After all, Lexus cars are mass produces so that they can make a profit.

New Products But Too Many Choices

In 2010, Lexus released the Lexus F Types, a sports version of their products. This was a big deal since consumers’ tastes were shifting towards performance vehicles and in the automobile industry, it is a cut throat business.

If you do not adapt, your company will fail. However, Lexus made proactive moves to stay in business. For the most part, it was effective as this created a wide array of options for many first time car buyers to choose from.

Maybe… even too many options.

For that reason, I believe that the new products, while it does have their pros, it weakens Lexus’s identity as a brand overall.

Perhaps the answer to Lexus’s brand identity is an answer with tons of layers and depth. They have many goals while trying to stay relevant in today’s market.

Viewed As An Old Person Car

In today’s market, Lexus may seem like a brand that targets older people, usually over 40. That is one reason why sporty cars or luxury cars are picked up by consumers in their 20s or 30s.

You are familiar with these brands; they include—

These cars are sleek and modern and they attract the attention of younger consumers.

The hate may be irrational but that is the current word on the street at this point. It is unnecessary hate on Lexus even though there are so many pros compared to cons. I will speak of that in the next bullet:

There is unwarranted hate towards the Lexus brand as people drive their competitors like Audi R8 or BMW.

Compared to its competitors, haters will still have a ton to say about Lexus even though they are stuck on the side of the road or faced with a couple thousand dollar bill for repairs at the shop.

Initially not fun to drive

Previous Lexus cars were not fun to drive since they were not built to be as speedy or accelerate as other sports cars.

With newer products released since 2010 and with the current drive to continue innovation, Lexus is building fun cars to drive now that are rivaling its competitors.

Let us just hope they do not overdo it and take it to the extreme. It is a possibility but not as likely.

For the last few years, many rivals, ie. BMW, Audi, have updated their infotainment systems so that they were much more intuitive and modern.

Lexus was slow to this update, costing it a business and future customers.

What was wrong initially?

But in 2018, Connected Technologies began to do research and development to update its infotainment system.

What are some of the new features?

Do these perks seem familiar? They are nearly identical to their competitors. This is a good thing if you want to keep up your business and stay relevant.

Scaling should be fairly easy but a ton can go wrong when the products go live.

Lexus’s exterior design remained plain for a long, long time. Sometimes, you may not even tell the difference between a Lexus sedan compared to a casual sedan.

This is another reason why Lexus is not popular due to its lack of exterior design details. It is just too plain looking.

Especially with the gradual change in consumers’ tastes, people want to look good in their cars too. It is not just a car to get you from one destination to another.

Cars today are related to one’s social status and tastes. And to the untrained eye, they might not realize the roomy Lexus interior if all they see is a plain Lexus exterior design.

Lexus not being popular seems like the result from changing market tastes. This is a common way for many companies to go bankrupt for not trying to keep up with consumers’ interests.

With that, products are bound to stay high-quality and reliable. This is what consumers want and will attract future clients as well.